An education in France offers the chance to savor the country’s sophisticated culture, explore its dynamic cities and traverse its picturesque countryside. From the rural haven of Provence, with its romantic chateaux and sun soaked hillsides, to the urban opulence of Paris, you can be sure that the staggering repertoire of the world’s most popular tourist destination will never yield a dull moment. France is divided into 13 diverse régions, each with their own unique appeal - think picture-postcard villages in the South of France, snow-capped mountains spiking the skyline of the Franco-Italian border, and Bordeaux vineyards rustling in the Atlantic breeze. 82 million tourists flock here annually to enjoy the spoils of savoir-vivre, the quintessentially French art of ‘living well’. Why not sample for yourself the sumptuous architecture, exquisite food and a world-class arts and culture scene by undertaking an education in France? 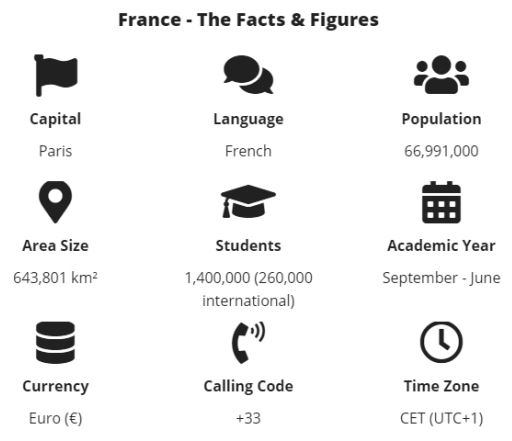 France has long been a center of the arts, science and philosophy, having produced great thinkers and innovators such as Descartes, Voltaire, Foucault, Sartre and Derrida to name a few. Given this cultural heritage, it comes as no surprise that an education in France is internationally acclaimed and attracts 300,000 international students annually. France promises an interactive and stimulating study setting, and its position at the cutting edge of the most disciplines including the arts, technology and business ensures an intellectually probing and inquisitive environment that values education highly. Whether you envision yourself breakfasting on croissants on sun-soaked terraces, or sipping wine in lace-curtained bistros, an education in France is a perfect way to experience this amazing place, assimilate with its vast and diverse culture, and attain a qualification from a country which continually performs well in international rankings of study.

The Higher Education System in France

French universities take on 1.5 million students every year, and approximately 10% of these students are international. It’s not difficult to see why - the diversity and volume of educational programs in France means that you are sure to find one that meets your personal requirements. The universities offer thousands of academic, technical and professional degree programs in every imaginable field.

France utilizes the same three-level higher education system as do the rest of the 29 European countries involved in the Bologna system, facilitating international mobility. The ‘Licence’ and ‘Licence Professionnelle’ degrees are undergraduate, known elsewhere as a Bachelor’s. Master’s and Doctorate (PhD) courses are postgraduate. France implements a credit-based system whereby each module of study is worth a certain amount of ECTS (European credits), which are usually transferable between courses. Attaining 180 ECTS will earn you a Licence, and a further 120 ECTS is required for a Master’s qualification.

Many French universities are public institutions, which keeps fees low and education accessible. However, there also exists in France smaller, more specialized private institutions of higher study. These schools are more selective in their admissions process and usually train students in vocational or professional pursuits such as engineering or architecture. France’s renowned Grandes Écoles fall into this category – these are prestigious institutions whose sought-after graduates often go on to high-powered positions. In order to be admitted to one of the Grandes Écoles, students must have completed 2 years of validated study after graduating the Baccalauréat (the academic qualification taken by French secondary education students) or equivalent - an addition that public universities do not require. 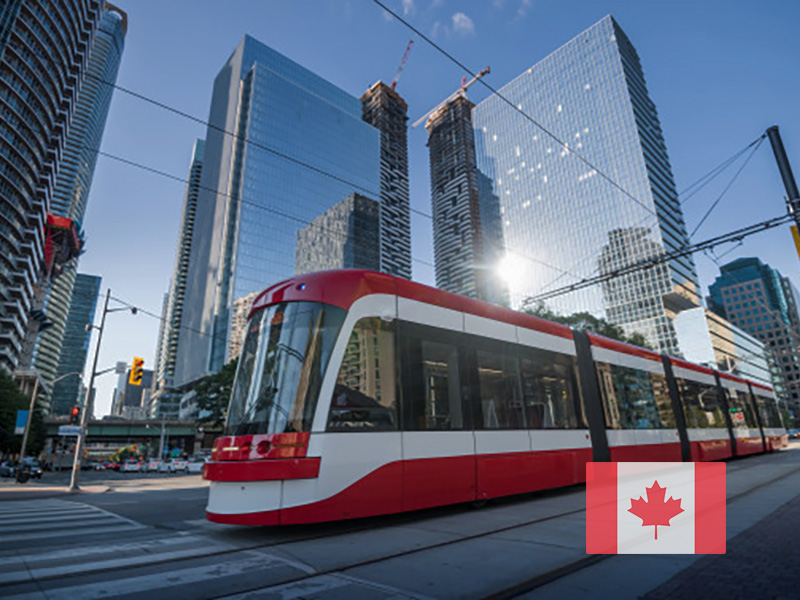 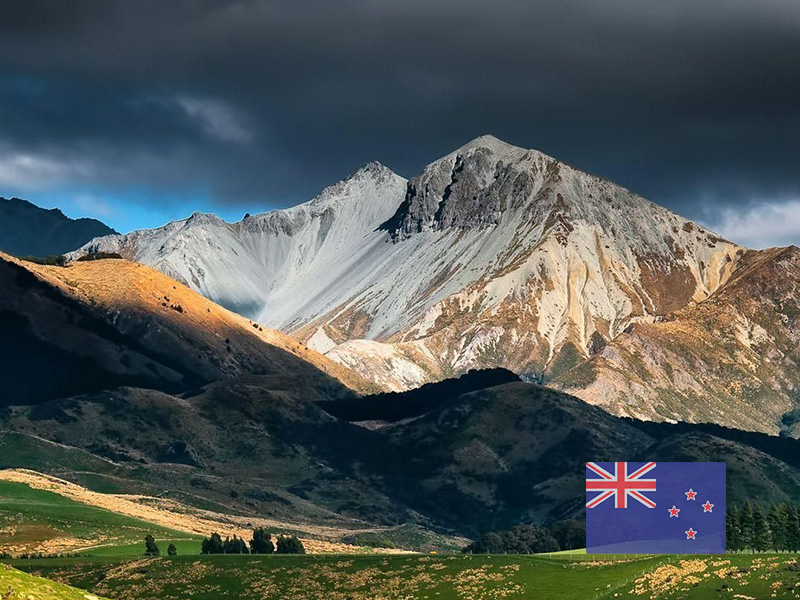 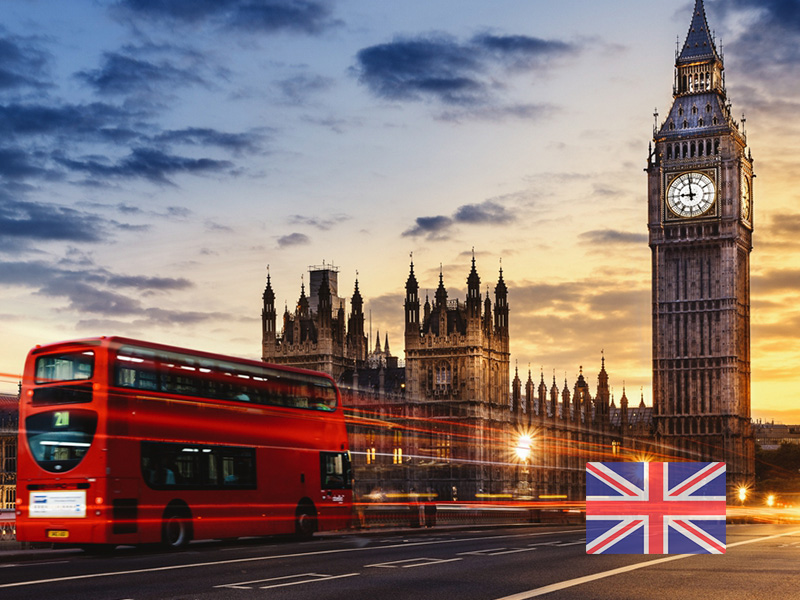 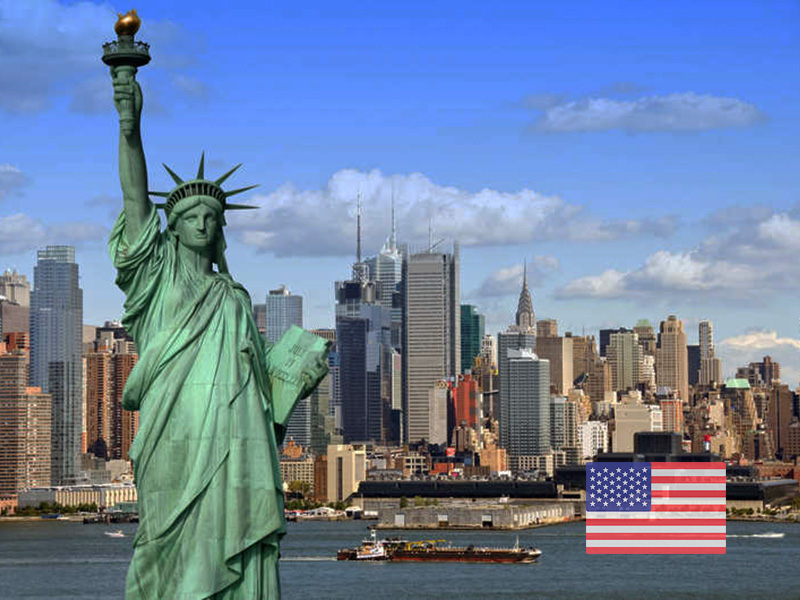 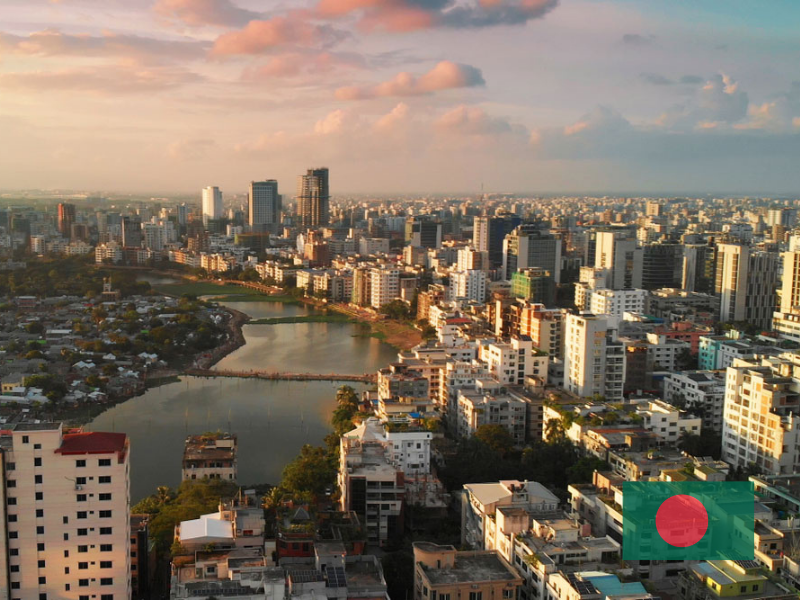 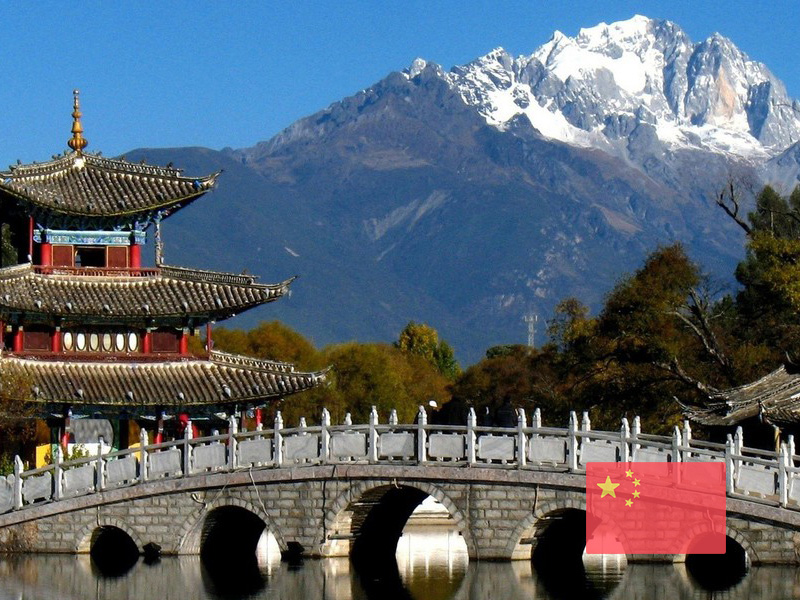